Sunstone Voyager And The Clandestine Horizon 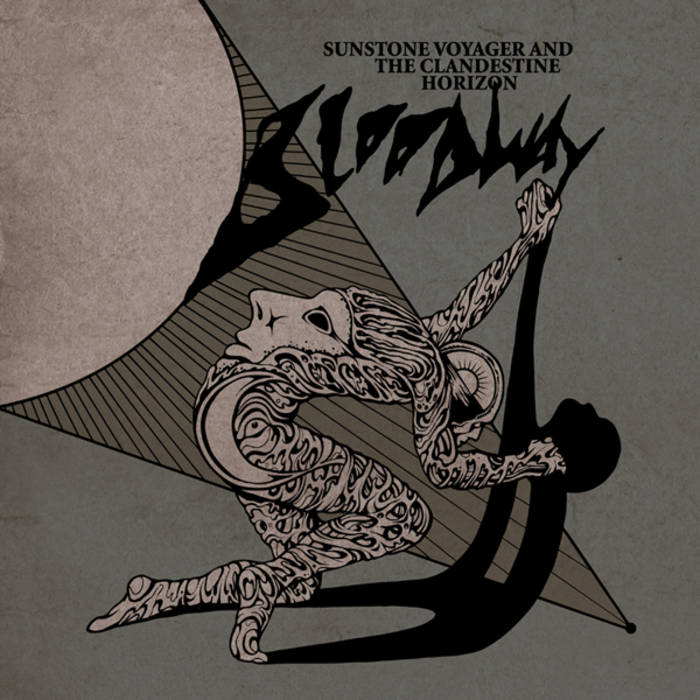 BLOODWAY was born in July 2013, from the ideas of 3 musicians from Romania: drummer Alex Ghita, bassist Mihai Andrei, and guitarist/singer Costin Chioreanu, one of the most renowned and acclaimed artists and graphic designers in today's metal field.
The three merged their past musical experiences, challenging themselves to reach new borders of creativity, in order to shape a special band with an extremely coherent speech. The name BLOODWAY comes from the idea of experiences and paths that somebody can achieve and discover during a lifetime.

Together with producer Marius Costache, in November 2013 BLOODWAY entered Next Dog Studio (Bucharest) and gave birth to their debut recording "Sunstone Voyager and the Clandestine Horizon" which will be released at the beginning of 2014 by I, Voidhanger Records.
Expect some highly emotional dark metal, with twisted riffs and strong roots in black metal but without being imprisoned in its rules, going sometimes even further, to progressive or even psychedelic genres.