by BENIGHTED IN SODOM 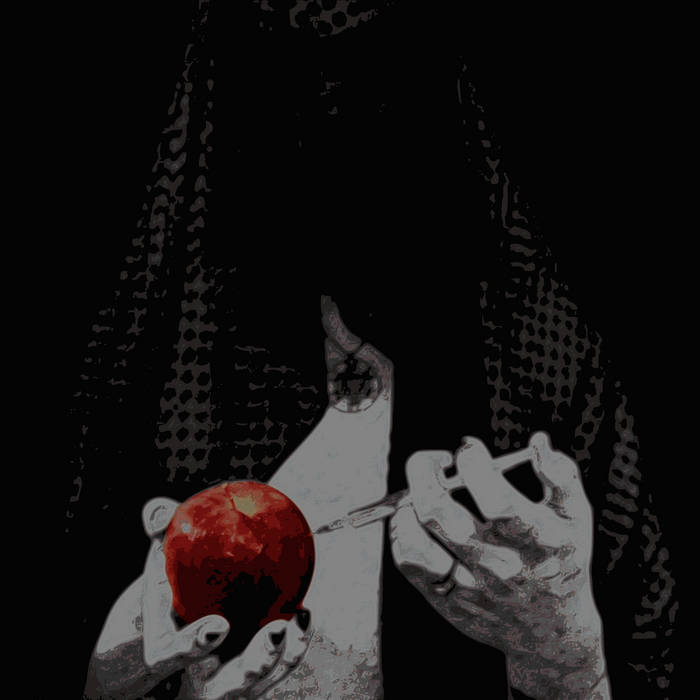 BENIGHTED IN SODOM is the most long-lived project of Reuben Christopher Jordan, aka Matron Thorn, founder of ÆVANGELIST, OBSCURING VEIL, DEVIL WORSHIPPER, PRÆTERNATURA, DEATH FETISHIST and OBLIVION GATE, as well as an ex-member of LEVIATHAN, CHAOS MOON and BETHLEHEM. Existing since 2006 -and since then filtering black metal through the lens of shoegaze rock and darkwave- BENIGHTED IN SODOM have always been Jordan's most personal project, a mirror of his existential malaise, and a tool of necessary catharsis. With this in mind, “Carrier of Poison Apples” could be the band's magnum opus, a ride into the darkest hour of the night exploring Jordan's lonely corner of the earth, where no dream is forsaken and love is as tenebrous as darkness.

“The album is nothing but the story of myself as a person, though it's relatable for anyone,” he explains. “We all live in an age where everyone is trying to out-occult each other with elaborate artworks made to look like their little heavy metal album was created in some old century and filled with esoteric knowledge. Its escapism like anything else, but the esoteric knowledge in 'Carrier Of Poison Apples' doesn't come from a manuscript or grimoire, it's from a lifetime of terrible events, living among strangers, criminality, transcendent depths of obsession, substance abuse, lust, violence, and other everyday parts of my life.”

Melancholic without being sterilely depressive, in “Carrier Of Poison Apples” BENIGHTED IN SODOM melt the black metal sensibility of their early years with vigorous rock vibes, goth-tinged melodies and a hypnotic, shuffling vocal performance that keep the emotional tension always high. The result sounds like a psychedelic, drug-addicted version of BETHLEHEM or LIFELOVER, wrapped in a grunge rock shroud and stuffed with too many sleeping pills, as it happens in the cover of “Heart-Shaped Box” (NIRVANA), a slow-core number on the verge of decay.

“The album is both perfect and imperfect at the same time, because I needed to preserve the nature of who I am in some sense,” Matron Thorn says. “This den of strangers and criminals, the insane and guilty, the lost and disturbed, it's full of promises made and kept by sinners too sick for heaven and looking each to hitchhike back to Hell."