Without Veil, Nor Self 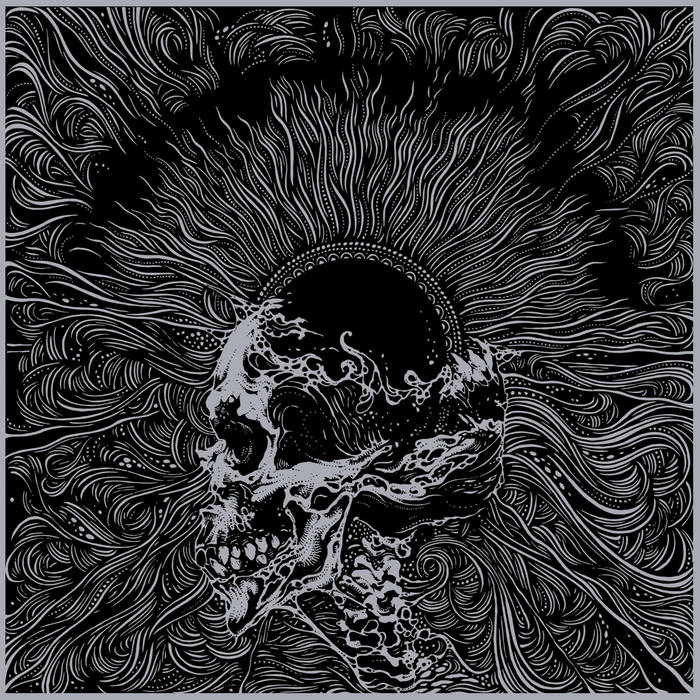 Known for playing with BENIGHTED IN SODOM as well as for playing alongside Alex Poole in numerous projects including CHAOS MOON, SKAPHE, ESOTERICA and LITHOTOME, guitarist Steven Blackburn is also the mastermind behind ENTHEOGEN, a band featuring his brother Jack's blistering drumming, the monstrous bass of Bradley Tiffin (HAUNTER) and Alex Poole's amazing vocals. All together they gave life to “Without Veil, Nor Self”, a breathtaking album that somebody described as a master-class in obscure, gorgeously convoluted atmospheric black metal, and that others have compared to a dark and psychedelic journey through the underworld. Steven Blackburn seems to agree. “ENTHEOGEN is an emanation from the depths of my own subconscious,” he says. “It marks the beginning of a journey inward, challenging perception, and dissolving the ego.”

But don't mistake his art for spiritual, drug-inspired music, as the band name could suggest. “By no means are we a spiritual band,” says Blackburn. “People seem too focused on the potential of spiritual enlightenment with drugs. They forgot that you can just as easily shift your perspective into the other direction. I’m more in awe with the experiences themselves and tapping into different perspectives without completely losing it. The music itself is often a sort of translation of what these experiences feel like, a way to bring the experience to life through the music, especially when it’s been written while in a manageable altered state.”

Fascinatingly hallucinogenic without renouncing to the aggressiveness typical of black metal, “Without Veil, Nor Self” was originally released on vinyl by Fallen Empire and is now available as a limited edition CD under the flag of I, Voidhanger Records.