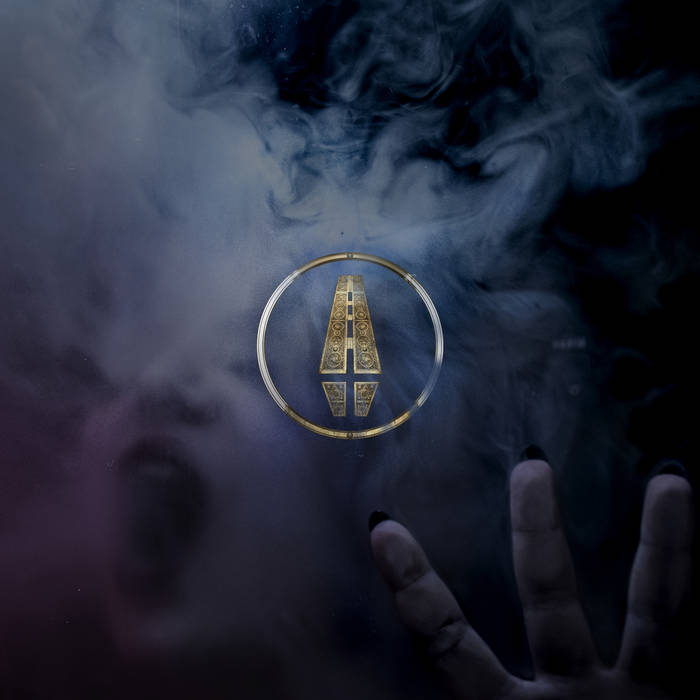 In the band's own words, "VOAK came to life because of two tracks that wanted to get out there, and a poem of Rainer-Maria Rilke about being/feeling imprisoned."
In their "Verschiebung" debut EP, the contradictions and signifiers of the German language were employed in an attempt to explore the act of imprisonment itself. Their new album, "Verdrängung", refers to the suppression of one's own privilege, which contributes to the suffering of many. "The presence of our inner conflict shall trumpet over the mesmerizing melody of our comfort and fear of quarrel," the Greek duo declares; "to identify 'Verdrängung' as such, is a step to be taken in order to be able to fight among others, after fighting against the causes of our own inertia."

VOAK's political instances are clear and very current in a society shaken by racial tensions, sexual discriminations and extremisms of all kinds, and their invitation to act undoubtedly shakes consciences. The band pours all this into fast, hypnotic black metal, with punk/new-wave and avant-garde accents that underline its rebellious, progressive and unconventional nature. "The oppressed and the ones struggling against the 'Verdrängung' may live in different prisons," VOAK conclude, "but they are the majority... And in unity there is hope."

The album was mixed by SPECTRAL LORE's Ayloss, who contributes a guitar solo in one the tracks.

All music and lyrics by Voak, except "Sabbat", written by Catharsis