The Winds That Forestall Thy Return 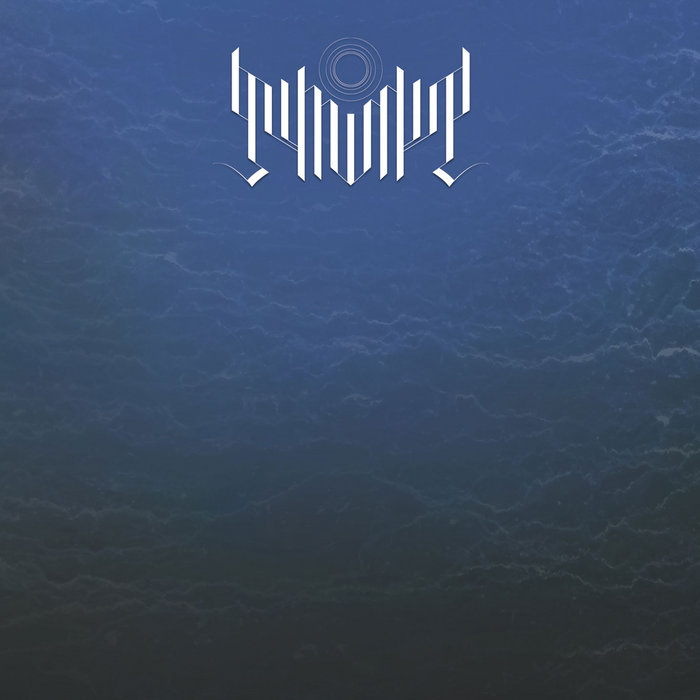 TheMysteryCat Love. Love. LOVE. Going to be on repeat for a while!

Sunter This music speaks to me in a very strange way. Not quite sure what it is but when i listen to it i feel isolated like i'm looking up at the celestial bodies in the night sky in a field somewhere. I'm oddly terrified and comforted at the same time.

The production on this is perfect: the guitars, bass, drums, samples and the ambience just blend so well together. Just perfect.

Possibly my best purchase this year!

Lead by Italian multi-instrumentalist Gabriele Gramaglia (already known for his work with the atmospheric black metal project The Clearing Path), SUMMIT is an intrepid progressive sludge outfit that is not afraid to defy the genre's conventions, bringing to it a fresh and eclectic viewpoint.
SUMMIT's debut album, nobly titled “The Winds That Forestall Thy Return”, comes superbly adorned with epic atmospheres and strong ambient textures, describing a panoramic sight of endless valleys hailing beneath the most hallucinogenic night skies. It embraces the listener with an omnipresent sense of deep melancholy and harrowing anguish, and with sporadic – though significant – gleams of hope.

Largely instrumental and with a strong cinematic feel, SUMMIT's debut album is a work of savage beauty built upon thunderous and complex drums lines, cosmic guitar arpeggios, monumental strings sections and celestial backing choirs. It may appeal to fans of Neurosis, Pelican and Jesu, but also to those who appreciate late Gorguts and “777”-era Blut Aus Nord, as testified by the gnarled death metal claws SUMMIT pull out in “The Winds That Forestall Thy Return, pt. II”, and by the black metal fugue in “Pale Moonlight Shadow”, which features Nicholas McMaster (Krallice, Geryon) on screaming vocals.

“The Winds That Forestall Thy Return” is a solitary voyage, a late-night observation on human nature, with its peaks of grandeur and miserable abysses. A musical paradigm of the path we are condemned to travel like eternal wanderers: trapped in nostalgic memories, at the mercy of Life's many turmoils, yet never tamed and romantically ready to follow our unattainable longings.