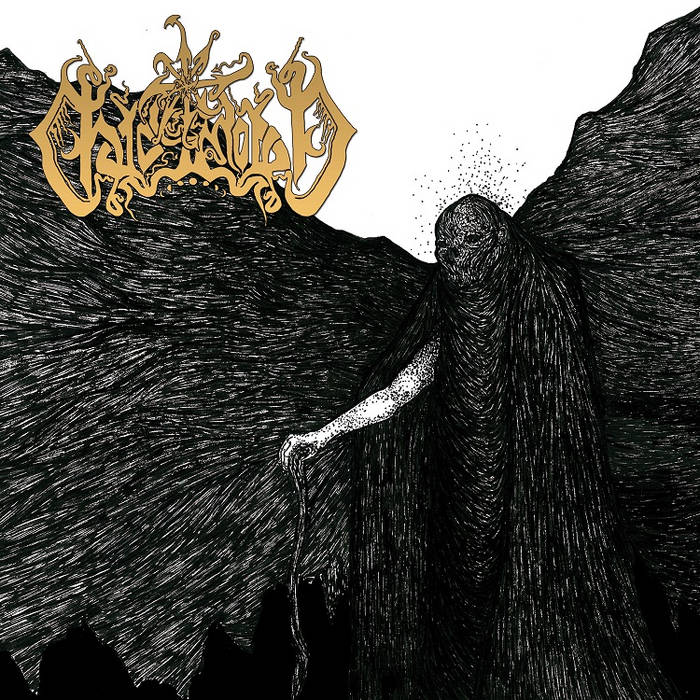 Krussedull It's one of those albums I can listen to over and over and it never gets boring. Lovely dynamic mix of ambience and intensity. Favorite track: Exordium Of Exile.

After a couple of EPs and 2 well-received albums released in 2007 ("Origin Of Apparition" and the stunning "Languor Into Echoes, Beyond"), in 2011 singer/guitarist Alex Poole decided to put CHAOS MOON to sleep forever. Later he joined KRIEG and gave birth to ESOTERICA and LITHOTOME, two of the most exciting metal projects of today.
Then, in 2013, Poole realized it was time to wake his oldest creature up, and is now ready to teach a new lesson in atmospheric, transcendental black metal.
Aptly titled "Resurrection Extract," CHAOS MOON's long-awaited 3rd album offers an astonishing eruption of violent black metal riffs and enchanting lunar melodies wrapped in a shroud of dark psychedelia.

Chaos Moon is Esoterica (Alex Poole) - all instruments and vocals