by IN HUMAN FORM 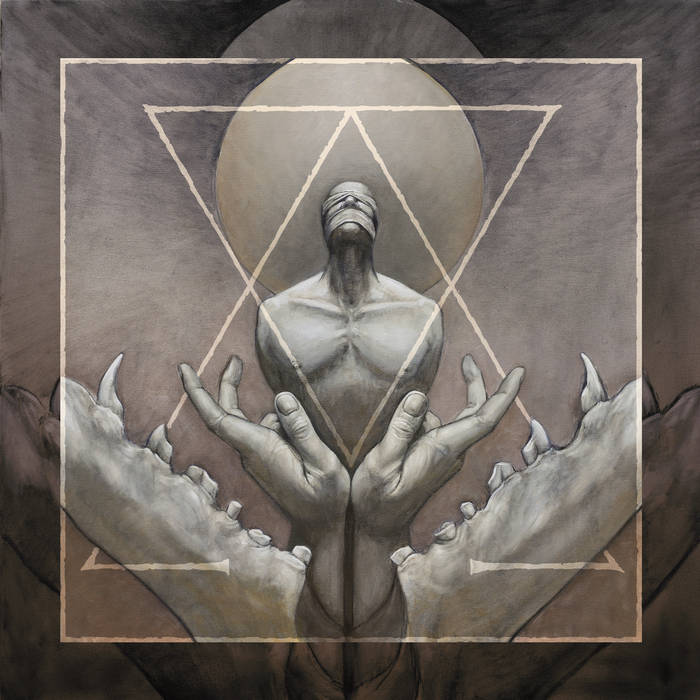 Lovdahl, Ian the album sounded great, i was enjoying the proggy stylings combined with IN HUMAN FORM's scathing black metal...
...and then the saxophones come in, and i'm like, "is this the best thing i've ever heard?" Favorite track: Apocrypha Carrion.

Who said nothing good drops in December?

“III” is the third full-length album of Massachussets' IN HUMAN FORM, a formidable quintet of highly talented musicians devoted to an avant-garde kind of metal with strong esoteric and philosophical tints. Their 2017 sophomore release, the amazing “Opening of the Eye by the Death of the I” was a remarkable blend of aggressive black metal and progressive music, but in “III” the band's style matures and evolves even further, birthing an audacious and breathtaking musical hybrid by perfectly amalgamating the musicians' extreme metal background with their love for 70's prog and jazz-fusion. “There were many new avenues that we experimented with, especially guitar solos”, explains guitarist Nicholas Clark; “that really tested out limits and dug up some interesting influences. A track like 'Weeping Stones' was actually recorded live with a few overdubs, to give it much more emotion and tightness; and I ended up using the Mellotron quite extensively as well, as a nod to our 70's prog influences.”

On the strength of an unbridled creativity and the innate elegance of their songwriting, IN HUMAN FORM pack an album comprised of only 3 long, very complex tracks. And yet they don't give in to the temptation to abandon the music to its own course. On the contrary, they conduct it with firmness towards horizons of incredible splendour and beauty, where the spiteful black metal vocals, the wondrous guitar-driven accelerations and the granitic rhythm section calm down to an atmosphere of pure lyricism, often culminating in majestic, colourful melodies and sensual notes of keyboards and saxophones.

Kishor Haulenbeek's cover painting --a modern Vitruvian Man, inscribed in perfect geometrical forms, yet chained up, blindfolded and muzzled-- speaks loud about the band's ultimate goal: to liberate the soul from its constraints, to find a meaning for our mortal existence by shaping the divine in human form.