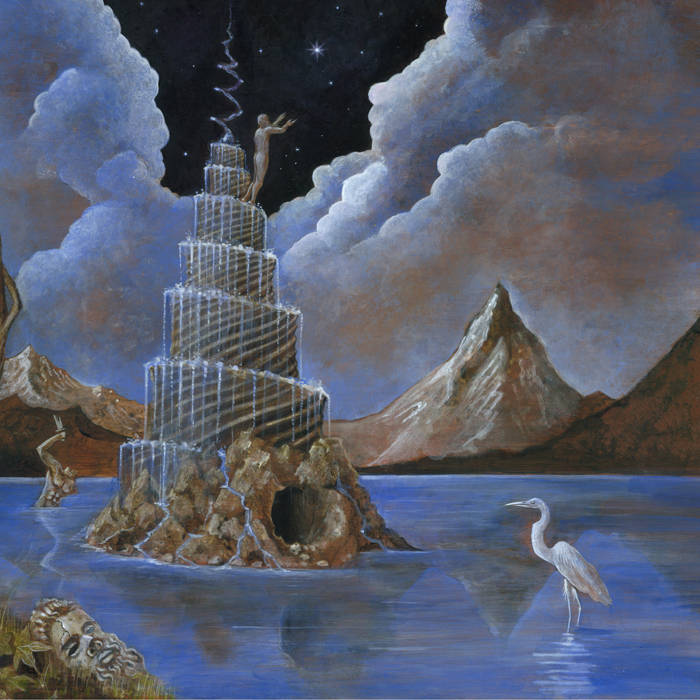 ezkatonl Unreal album, one of the best I've heard from this style of music. Favorite track: The Cold March Towards Eternal Brightness.

Chloe Cooper An immaculate masterpiece, gorgeous melodies and textures coming together through thick distortion creating a beautiful and ethereal soundscape that invites you to dwell in its realm. Favorite track: The Spiral Fountain.

Riley Kesselring An achievement, plain and simple. Creates a world that is simultaneously boundless and insular; a sprawling cosmic expanse full of enigma. Favorite track: A Rider In The Lands Of An Infinite Dreamscape.
more...

"III" is SPECTRAL LORE's magnum opus of progressive black metal and cosmic ambient. In the works since 2008, half of the recordings were kept from being completed because of production and mixing problems. To vent off frustration, the album "Sentinel" had been written and produced in 2012 during an intense period of 3 months, allowing the band's sole member Ayloss to acquire the necessary production skills to successfully complete "III", considered by Ayloss himself as SPECTRAL LORE's best work to date.

"Lyrically and conceptually 'III' marks a passage from the internal to the external, from the individual to cosmic destiny," explains Ayloss. "It aspires for humans to discover the importance of their own existence and the potential of their effect, negating the pessimism and existential nihilism that are ever-present in black metal. It aspires for Man to ask the greatest questions and to come up with answers, even as naive or limited as they might seem at the moment. The deepest, most beautiful dream is that which is in tune with the Universe."