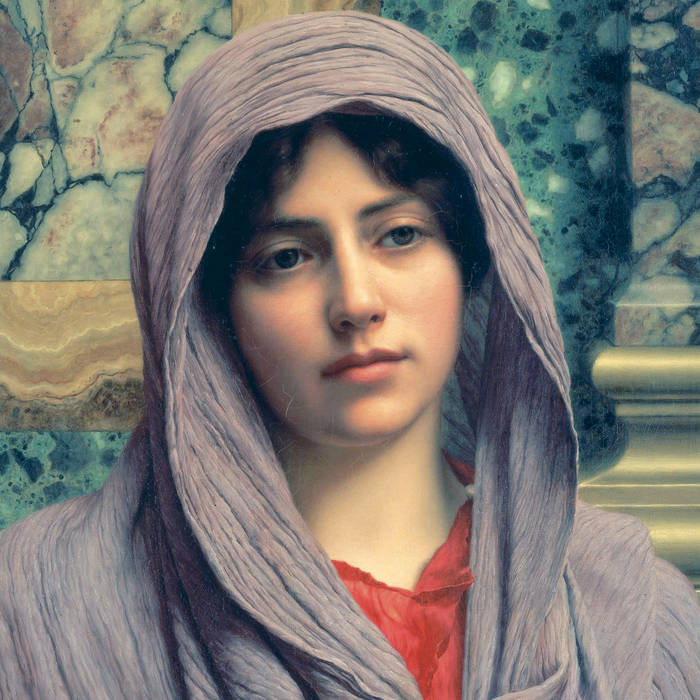 Damien Knox A complete masterpiece. One of the best albums I’ve heard over last years. Way beyond regular metal genres. Really hope to hear more like that! Favorite track: A God Made Of Flesh And Consciousness.

miffomisu Masterful. Technically and melodically, this is masterful Favorite track: Gnosis' Journey Through The Ages.

Ippocalyptica While we wait for the follow-up LP to III (one of the best black metal albums of the 2010s), Ayloss saw fit to grant us a series of experimental EPs that explored new musical terrain. Gnosis is still kind of black metal and these compositions have Ayloss’ stamp, but this is really a slower and more hypnotic work evidently made to encourage deep contemplation. Vocals are buried, lyrics are worth reading, bass is very prominent, and melodies are beautiful and often haunting. Excellent work. Favorite track: A God Made Of Flesh And Consciousness.

ant4gonist Sounds like a synthesis of Paysage d'Hiver and Loudovikos ton Anogeion, as weird as that may seem.
One of the best black metal records after the nineties. Favorite track: Dualism.

“Gnosis” is the second part in a series of shorter and more experimental releases that SPECTRAL LORE has undertaken for 2015, each focusing on a specific style, as opposed to a regular SL full-length, which is a collection of several kinds of music. The album was born out of the idea of experimenting with oriental music, using metal instrumentation. It was decided by Ayloss not to formally study the music beforehand, but to invoke an unconscious remembrance of it, in order to get it out distorted and mixed with the elements of metal and western scales.

This concept brought forth several ideas, which became the basis for not only the lyrics of the album, but for a wider philosophical and spiritual meditation which took place around the making of the album. “Gnosis” is a greek word meaning “Knowledge” and is used in the sense of mystical enlightenment. The synthesis of opposites, of conscious and unconscious, of the seemingly opposing cultures of East and West, of body and “soul”, rationality and irrationality, to attain higher levels of reality. “Gnosis” goes as far as to propose a kind of evolutionary, emerging (out of matter) spirituality, in which man lies in an important place as part of the cosmos.

The vocals in this release are not uttered but performed as spaced-out whispers and screams, to further enhance the tension between current and transitory states. Mastered by Colin Marston of Krallice fame, “Gnosis” also features two compositions of acoustic nature, including actual oriental instruments such as tamboura and darbuka. Although the album’s length reaches 49 minutes, it was decided to be called an EP to keep up with the initial concept and to point out its experimental nature.

Recorded and mixed at Stellar Auditorium
Mastered by Colin Marston