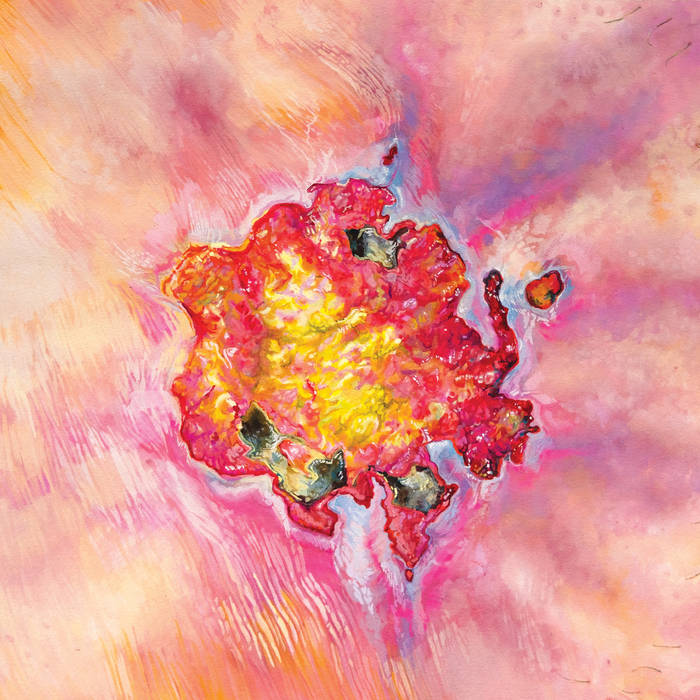 Recorded by Chris Grigg of WOE and mastered by Greg Chandler of ESOTERIC, “False Confession” is the debut album of WEEPING SORES, a doom/death project featuring the talents of Doug Moore (guitars, bass, vocals) and Steve Schwegler (drums) of PYRRHON and SEPUTUS, with Gina Eygenhuysen on violins, a role she has filled for the Oregon sludge band HELL before joining TCHORNOBOG on bass.

After a promising EP released in 2017, “False Confession” confirms WEEPING SORES' inspiration, at the same time outdistancing them from easy comparisons with Peaceville's Trimurti of death/doom. “The whole concept of doom/death with a violin can sound pretty cheesy coming from most bands that aren't My Dying Bride,” Doug Moore comments, “but it's a bit of an accident of fate that WEEPING SORES ended up with that combination of sounds. The original concept of the band was pretty different and didn't have a violin, but I happened to meet Gina around when I was starting to write for the project, and she was so gifted on the instrument that I felt compelled to ask if she was interested in collaborating.”

WEEPING SORES' approach to doom/death is very personal, mediated by their admiration for bands like EVOKEN, WARNING and MORBID ANGEL, among the others. The music is highly atmospheric, and yet never allowed to slide into melodrama and complacency. Always intense and densely layered with riffs and hooks, “False Confession” is as melancholic and soul-wrenching during its most gloomy passages as it is twisted and suffocating during the impressive bursts of pure death metal. A dichotomy also rendered in Caroline Harrison's cover painting: a rotting wound of the flesh, with sick and psychedelic colors which attract and repel at the same time.