Delve Into The Mysteries Of Transcendence 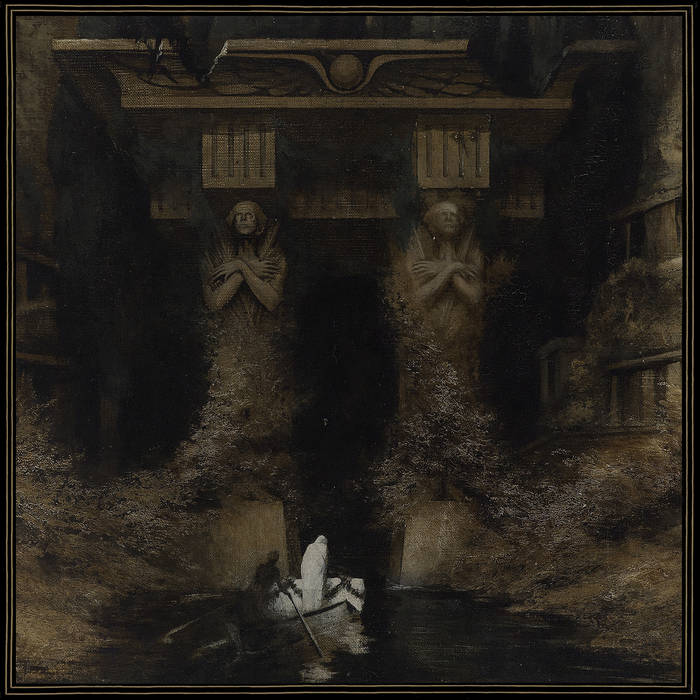 Matthew Toye Suspiral are out for blood on their debut. These three songs are about death, but this duo expresses them with a muscular black metal approach. Favorite track: Poisonous Essence.

A duo comprised of M.S. (guitar, voice, fx) and A.T. (bass, synth, voice), here assisted by session drummer M.P. (Arkaik Excruciation), SUSPIRAL is the earthly manifestation of spiritual dimensions existing beyond Death. Wrapped in a chilling cover (a detail from K.W. Diefenbach's painting “Toteninsel”), their first magnum opus “Delve Into The Mysteries Of Transcendence” comes divided into three chapters of transcendence by means of transformation through poisonous elevation, meditation on the sacrificial plane and the ultimate revelations on the final mysteries of Death. All engulfed in an amorphous mass of dissonant and chaotic Black Metal that will appeal to those who have stared on the verge of the Abyss.

Supremely dark and majestic, SUSPIRAL's music is a coalescence of frantic guitar-working and mesmerizing, noisy solos raising from chaos like bloody spears pointed at a black hole sky. The band's apocalyptic and unmerciful assault is tempered by the obscure, trance-inducing aura of the melodies, and by a well-structured songwriting, so dense of shades, sonic details and unexpected twists and turns that the 33 minutes of “Delve Into The Mysteries Of Transcendence” end up looking like an odyssey.

The purpose is to explore the true depths of darkness instead of safely swimming on its surface, like too many bands are content to do. But SUSPIRAL have no fear to drown: they bravely jump into the vacuum, sure to ascend.