Breed Of A Dying Sun 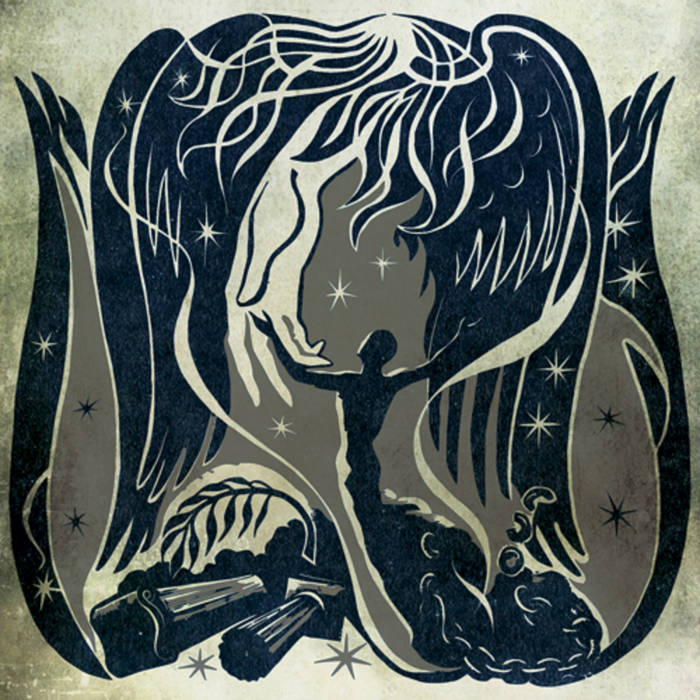 The expressive dimension of AUS DER TRANSZENDENZ materializes in 2009 thanks to the contributions of various individuals from the underground black metal scene whose identity won't be revealed.

The main target was to grab the black metal roots and its typical musical shape to gradually evolve, transpass and transcend them into a new synthesis of sound and thought.

The Central-European black metal perception has been drawn into an ocean of visions, resonating with the mystic majesty of past aeons and the coldest feelings of immaterial strenght.
The chalice dropping the juice of black metal poison has been emptied, the thrill consumed its last fading streams. What once was incarnated beauty has been transfigured by ambition, strangled by avenging shadows.

AUS DER TRANSZENDENZ play a noble and regressive form of black metal: poisoned by the Modern Age, but always perceiving the eternal immanence of a past dead by the sword, but never to be forgotten.